Hi ya’lls!!!! First off, I am so happy to be posting again! I am so sorry for not posting in a bit, I was a little busy with a whole bunch of school stuff and I didn’t have time to finish any books. I hope everyone had an awesome Halloween and is looking forward to their break this week! (For those who have them, haha.) Anyway, ON TO THE REVIEW AND PROBABLY INCORRECTLY USED SEMICOLONS THAT MAKE ME FEEL FANCY 😀

Sophie Foster is struggling. Grieving. Scrambling. But she knows one thing: she will not be defeated.

The Neverseen have had their victories—but the battle is far from over. It’s time to change tactics. Make sacrifices. Reexamine everything. Maybe even time for Sophie to trust her enemies.

All paths lead to Nightfall—an ominous door to an even more ominous place—and Sophie and her friends strike a dangerous bargain to get there. But nothing can prepare them for what they discover. The problems they’re facing stretch deep into their history. And with time running out, and mistakes catching up with them, Sophie and her allies must join forces in ways they never have before. ~ Goodreads

HOLYYYYYYYY CANNOLIS I DIDN’T ALMOST CRY. NOPE, NOT ME. I AM A-OK AND WOULD ACTUALLY PAY A MILLION DOLLARS FOR THE NEXT BOOK RIGHT NOW???? WOW. There was quite a lot of emotions going on.

So, if you know pretty much anything about me you’ll know that I absolutely LOVE Keeper of the Lost Cities with all my heart. I’ve been obsessing over it for bout three years now. XD This of course makes my view a little biased. But it’s biased because it’s so good, right? Definitely.

ANYHOO, Nightfall was absolutely amazing. It blew my mind. I was a bit skeptical that it would be worth the year+ wait; especially after Lodestar was a bit slow but it SO was worth it. In the beginning, it started off a bit slow. I wasn’t really into it and actually took quite a few breaks because I was bored. I wasn’t as invested in the characters anymore, after all it had been about a year since I had last read them.

Of course this all changed once things sped up. I stayed up far too late in the two days it took for me to finish the book eating up the 700+ pages given to me. (Can you believe it?? And 700 wasn’t even close to enough.)

I feel like a LOTTTT happened but nothing monumental changed. This book definitely wasn’t a filler, but it moved the story along without changing anything major. Instead it added new characters and views into the story. There was also a lot of character development. Sophie is a much more stressed and anxious person than when the series started, Fitz is getting desperate ( ͡° ͜ʖ ͡°), Biana is being awesome as usual, Tam is being an emo bean, Linh is also being awesome???? and Keefe is just being his usual weird self.

I feel like Shannon managed to create a really hopeless sort of tone throughout the whole book. I actually gave up on trying to figure out the Neverseen’s plans (besides the clues that were glaringly obvious) and let all the characters figure it out for me. I honestly am not sure who’s going to survive to the end of the series (besides Sophie lol.)

I especially love the roles the new/old but still new characters played in the story! They were all unique and funny and I wished I had seen more of them. I also loved the insight we got into the Ogre society. Until this point, they had been portrayed at evil, violent creatures bent on destruction. In Nightfall we got a new perspective and it was honestly really refreshing.

I also have to give bonus points to the Neverseen. They are an absolutely depsicable group of people, but they are AWESOME villains. They are ruthless *hehehe* *winks* and unpredictable. Somehow they stay ‘ahead’ while their leadership and followers are in constant turmoil and chaos. Honestly I couldn’t ask for anything better.

I was especially shocked with how dark the series has become. I’m glad, because it makes it more exciting for me, but the series is marketed to 8-12 year olds. Some of this content is definitely NOT going to be easy for younger kids to read. It of course depends on maturity, and I’m not saying that it’s taking away from the actual story or is put in replacement of character or plot growth. It’s definitely not and is adding more risks, higher stakes and motivations that are easier to relate to. All I’m saying is there’s been a lot of burning and mauling of innocent characters lately…. 😦

Now that I have the basics and formal stuff (hopefully) down, on to my favorite part!

Personally, I would have preferred if their ships could fly and shoot rainbows… Otherwise I guess it’s ok….

XD Just kidding, I was talking about the romantic ships 0///0 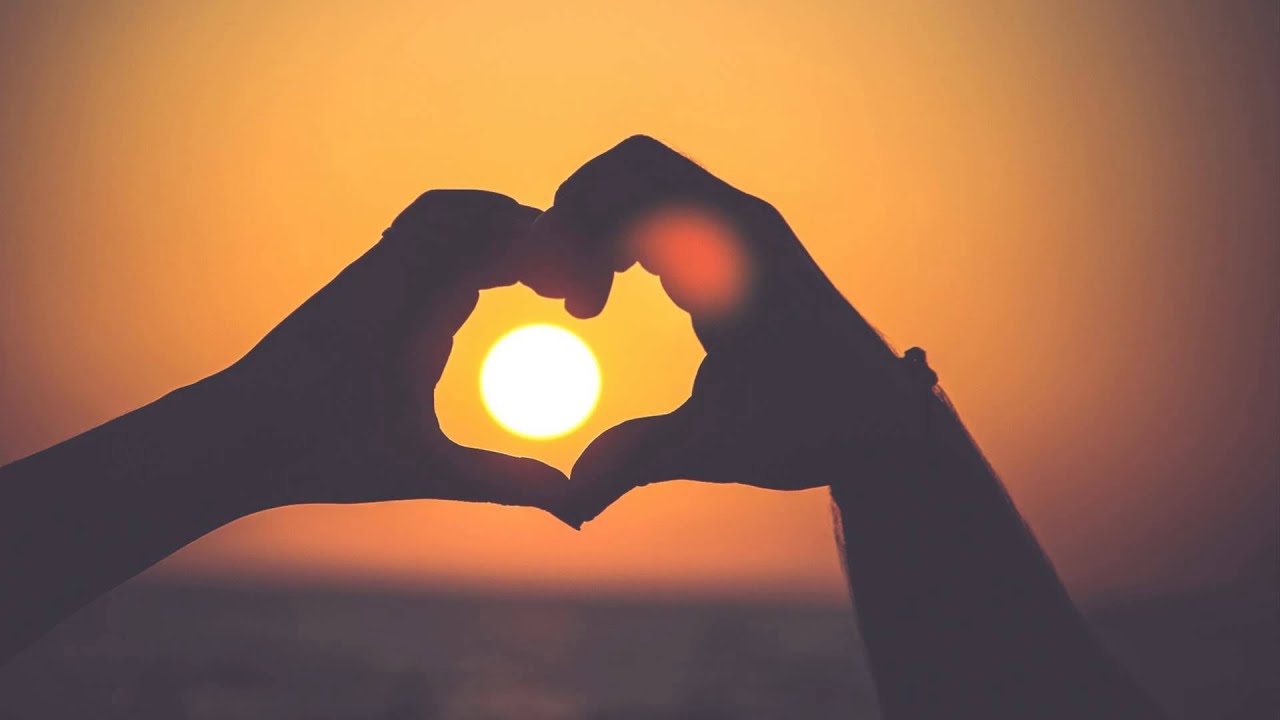 I hate to say it. And even though Keeper of the Lost Cities is action packed, with fabulous, sparkly elves and powerful abilities. EVEN THOUGH it has a plot that seemed to start simple–but somehow has escalated out of control–my favorite part of the books is silently (and sometimes not so silently) cheering on my favorite ships as they cause the characters even more stress and unbalance!

If I had time, I would probably do an elaborate tally and calculation for how well each ship did and then post it on here and think about how cool I was for doing it; unfortunately I am posting this sort of late and past my bedtime ;/ #rebel

ANYWAY, I have to say–I DEFINITELY squealed at some parts. Whether you’re Sophitz or Sokeefe, this book was  pretty progressive for both sides. Even Sodex scored MAJOR points, while at the same time losing quite a few.

BUT SERIOUSLY. My main ship, Sokeefe WAS ABSOLUTELY AMAZING!!! I THOUGHT I WAS GETTING OVER IT.

HOW COULD I HAVE EVEN THOUGHT THAT?! Not when they are *obviously* perfect for each other?!?!?!? HOLY CANNOLIS EVEN THOUGH SHANNON ENDED WITH A *MAJOR* CLIFFHANGER, WHEN I READ THE KEEFE STORY I WAS ABOUT TO CRY. LIKE wow. And for you Fitzy x Sophie peeps, there were plenty of moments. Lovely, beautiful moments. I would actually pay a million dollars to get the next book in the next six months? Shannon is doing an absolutely incredible job and I am so happy she shared her world with us. Definitely would recommend.

And to be glad to wake up and find people in her room, instead of dancing anthropomorphic animals.

“That’s because you’re stuck trailing the Wonderboy,” Keefe jumped in. “His idea of excitement is when he changes the way he parts his hair.”