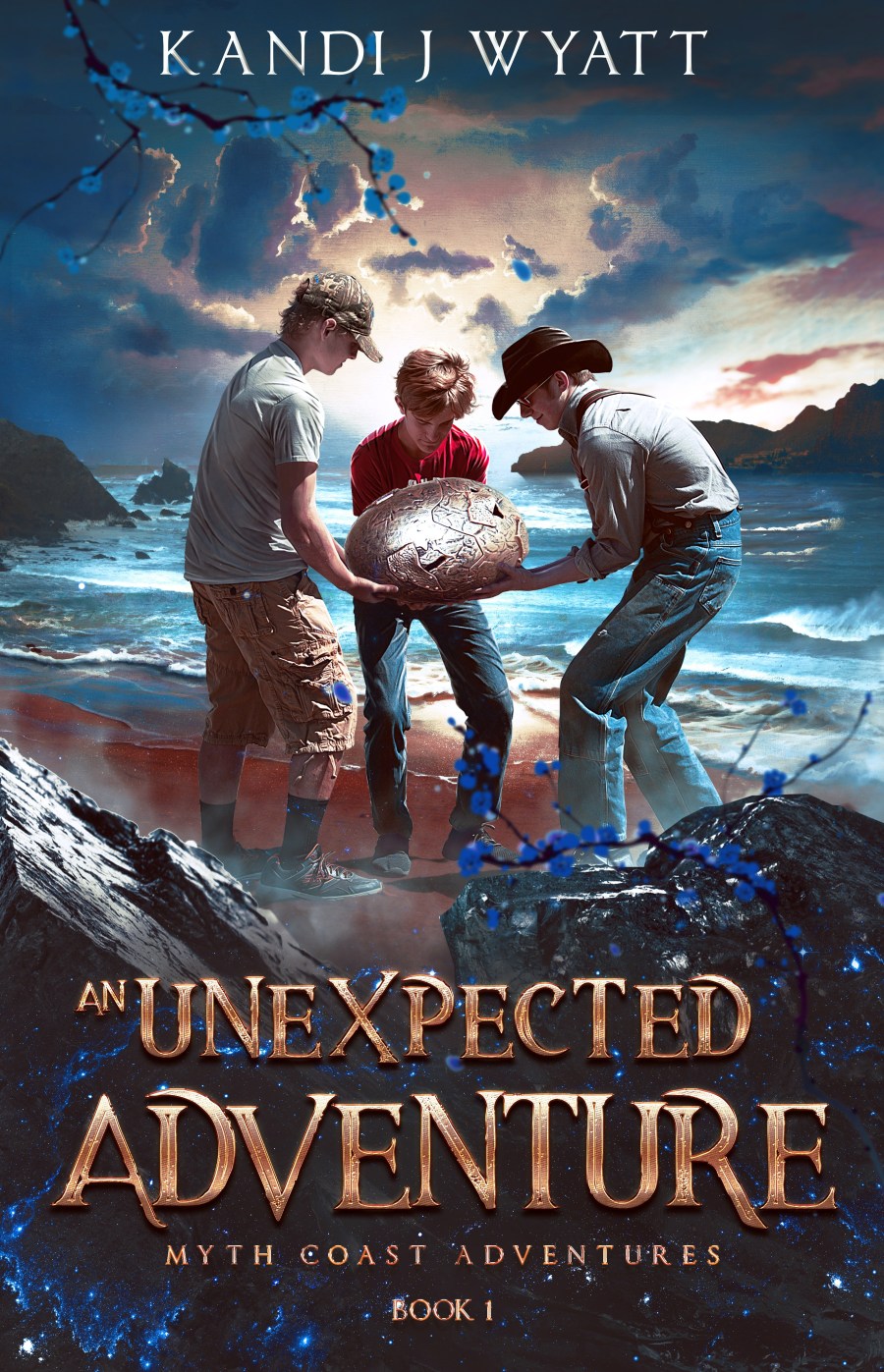 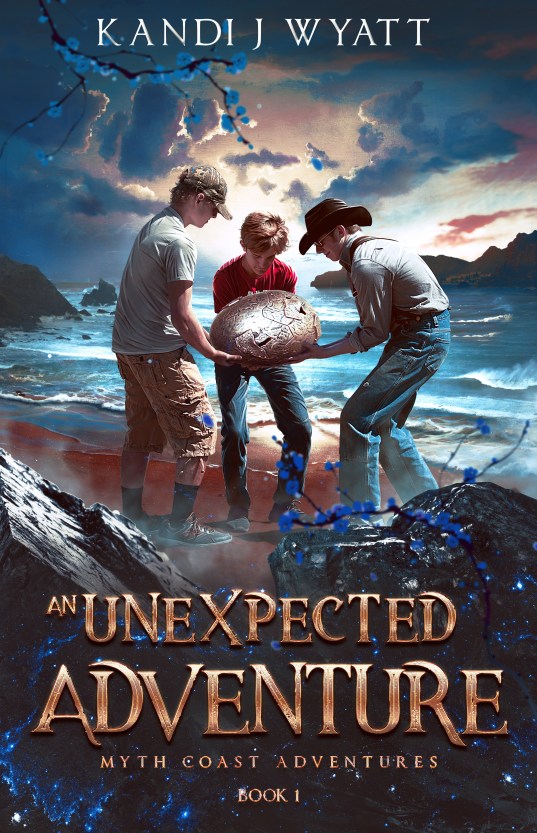 Title: An Unexpected Adventure
Author: Kandi J. Wyatt
Publication Date: September 18th, 2018!
Page Count: 189 (PDF)
Age Recommendation: 8
I received this book in exchange for a review! Thank you so much!

For eighth graders Chace, Harley, Will, and Cherise, that’s a life-changing question after they find a dragon’s egg while hunting for thundereggs on the beach. Toss in summer jobs, family struggles, and a National Security Agent, and their summer vacation just became complicated.

Can they find a solution that won’t leave their hearts broken or their community in flames? ~ From the publisher

This book was…cute. Eighth graders, about to enter highschook suddenly find a dragon egg on their island town?! My two favorite fantasies combined into one! Plus, the government gets involved too!

I enjoyed Harley, the main character’s monologue, mostly because he had the most outlandish thoughts and didn’t seem to understand common sense. It was pretty cool how they found the dragon, and at some points I was  really intrigued with the whole mystery surrounding the professor. However, this book had a bit too many of my pet peeves.

First off, the plot was driven by the characters making bad decisions. One after another after another. The refused to listen. When someone offered to help them–they actually said no. But when you think about it for more than five seconds, you can tell that the person’s intentions were sincere.

The plot, when not driven by poor choices, was shakily explained at best. It had potential to become a sort of awesome mix between The Sister’s Grimm and The Land of Stories but instead it ignored the most interesting (if somewhat cliche at this point) part of the story to focus on the other point.

The story did a lot of telling, and little showing. I never really got attached or understood how deep Harley’s friendships were. The same thing happened with his friend’s characters overall. They said that they were one way, but we never got to see them that way. What especially bothered me about this was the fact that he was so ‘attached’ to the dragon but he hardly seemed to ever bond or spend time with her.

Another thing that really bothered me and stood out to me was that the book said, in a somewhat different manner, that ‘boys don’t cry’. This is such a damaging stereotype and it hurts so many males out there. Crying is valid and it doesn’t make you any weaker or less manly. Crying is a human reaction. Maybe if suppressing his emotions was a part of Harley’s (non-existent) character arc, it would have made sense to say it. Instead it was something that was randomly just thrown in. Normalizing this belief that harms so many people on a daily basis and long-term, is not ok.

There were also a surplus of unrealistic events in this book that I don’t even want to go into. An Unexpected Adventure is not a boring book, but it is a frustrating one.

“Sure wish someone’d fix that.” Chace rubbed his chin where it had bumped
against Cherise’s seat.
“You know what they say about the school not having money.” Will
shrugged.
“They’re going to have less when they have to replace my tooth,” Chace
grumbled.

“What’s up your sleeve, Harley?” she replied.
I looked up my t-shirt sleeve exaggeratedly. “An arm?”

“We found a rock on the beach on Saturday,” I said, scrambling for a plausible excuse.

I also reviewed a different book by the same author! Click here to read it!

11 thoughts on “An Unexpected Adventure (MMGM)” 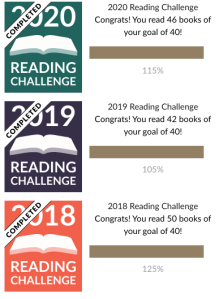 Guacamole Without Any Garlic